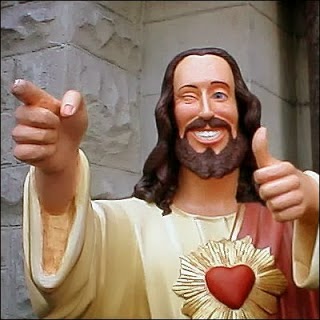 Reese alleges Asset Management filed illegal court documents against her in Multnomah County in 2012. She claims it later told her employer's payroll department she owed it money in hopes of garnishing her wages.

According to a 2003 bankruptcy court discharge order, Asset Management is strictly prohibited from collecting the debt in question.

"Most people like me probably just pay it--," she says.

"[But] I'm not going to roll over until I clear my name and Asset Management is held accountable--."

Through her Portland consumer protection attorney, Melody seeks compensation, sanctions, and reimbursement for her expenses to prosecute the contempt motion.

The matter is set for preliminary hearing in the United States Bankruptcy Court for the District of Oregon on September 16, 2013.