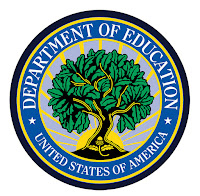 Last month the Department of Education issued a report proposing two key changes in the way student loans are treated in bankruptcy.

The report was in response to President Obama’s March 10 Presidential Memorandum on a Student Aid Bill of Rights, which sought recommendations on student loan laws ranging from servicing to bankruptcy.

Borrowers Should not be Defaulted Because a Co-Signor Files Bankruptcy 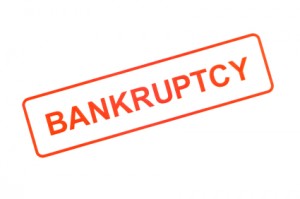 The first proposal seeks to prohibit servicers from placing borrowers in default automatically because their co-signor dies or files bankruptcy. The report reasons that current borrowers should not be driven into “financial ruin” due to circumstances outside their control.

Private Student Loans Should be Dischargeable in Bankruptcy

--
Michael Fuller is a partner at Olsen Daines in Portland, Oregon and a consumer law adjunct professor at Lewis & Clark Law School.
Posted by Unknown