Yesterday, a Ninth Circuit Court of Appeals panel ruled in favor of a bank on a breach of contract claim against the FDIC. 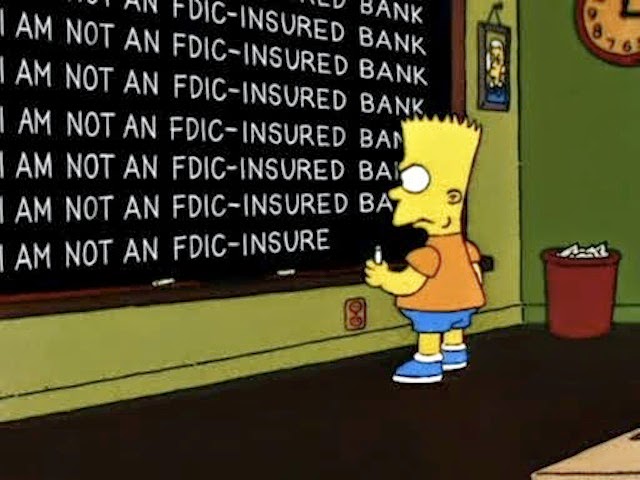 The bank claimed that the FDIC took receivership of a loan participation agreement, then breached the agreement by selling the loan interest without the bank's consent.

The FDIC argued the bank's breach of contract claim was entirely preempted by federal banking law (the FIRREA).

The district court rejected the FDIC's argument and held the FIRREA doesn't permit the FDIC to breach contracts without consequence.

In a 2-1 opinion, the Ninth Circuit panel affirmed the district court's ruling.

The panel distinguished a prior case where the Ninth Circuit had held that the FIRREA preempted a California statute regulating asset transfers. 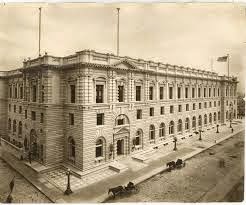 The court reasoned that the prior case's holding was limited to preemption of statutory regulations, as opposed to contractual entitlements to compensation.

The opinion limited its preemption analysis in part because the text of the FIRREA "allows the FDIC to disaffirm or repudiate any contract it deems burdensome and pay only compensatory damages."

Judge Rawlinson wrote a dissent, arguing that there was no principled distinction between preemption analysis of state statute and of state common law.
Posted by Unknown