Last week the 9th Circuit Court of Appeals ruled in favor of a debt collector by reversing summary judgment against it on an FDCPA claim for allegedly collecting excessive interest. 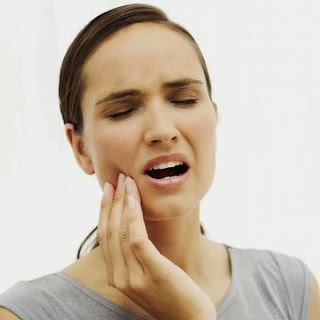 The consumer sued the collector under the FDCPA, claiming the demand for 10% interest was not permitted under her contract or California law.

The district court later entered summary judgment in favor of the consumer, reasoning that California Civil Code did not allow collection of prejudgment interest without first obtaining a judgment. 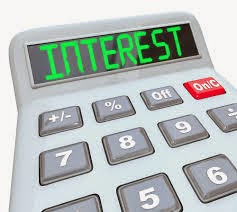 The Ninth Circuit panel disagreed and reversed the district court. The panel's opinion, Diaz v. Kubler Corp., interpreted California law to allow prejudgment interest without a judgment, so long as the debt amount was calculable on a particular day.
Posted by Unknown