Yesterday marked the second time in a month the Ninth Circuit issued an opinion concerning attorney sanctions under 28 U.S.C. § 1927. 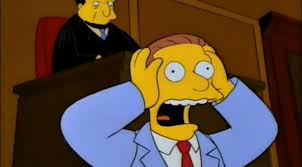 On Thursday, the Ninth Circuit held that 28 U.S.C. § 1927 does not allow imposition of sanctions against law firms, only individual attorneys.

The appeal involved the firm of Kaass Law, which had represented a consumer in a lawsuit against Wells Fargo. 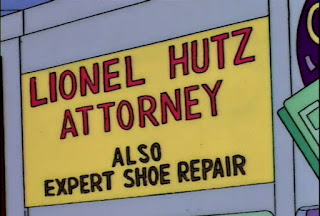 Wells Fargo sought sanctions after Kaass Law's attorney filed a baseless complaint accusing the bank and 9 other companies of improper credit reporting. For whatever reason, Wells Fargo did not obtain sanctions against the firm's attorney personally, and did not seek sanctions pursuant to the court's inherent authority, instead relying solely on 28 U.S.C. § 1927.

28 U.S.C. § 1927 allows imposition of sanctions against "any attorney" who unreasonably and vexatiously multiplies the proceedings in a case. 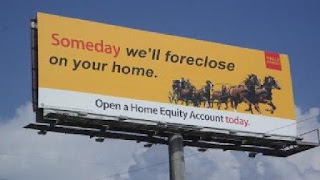 The Ninth Circuit Court of Appeals panel reversed the trial court. The panel reasoned that while sanctions might be available against a law firm pursuant to a trial court's inherent authority, the language of 28 U.S.C. § 1927 only applies to attorneys.