Yesterday, the Ninth Circuit Court of Appeals ruled in favor of a consumer whose parents received a misleading collection letter resulting from the purchase of a Dell computer. 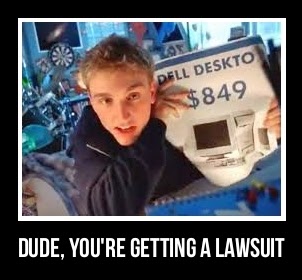 How Does the FDCPA Work?

The FDCPA is the Fair Debt Collection Practices Act.

An FDCPA violation is generally decided on a "strict liability" standard, similar to a speeding ticket. 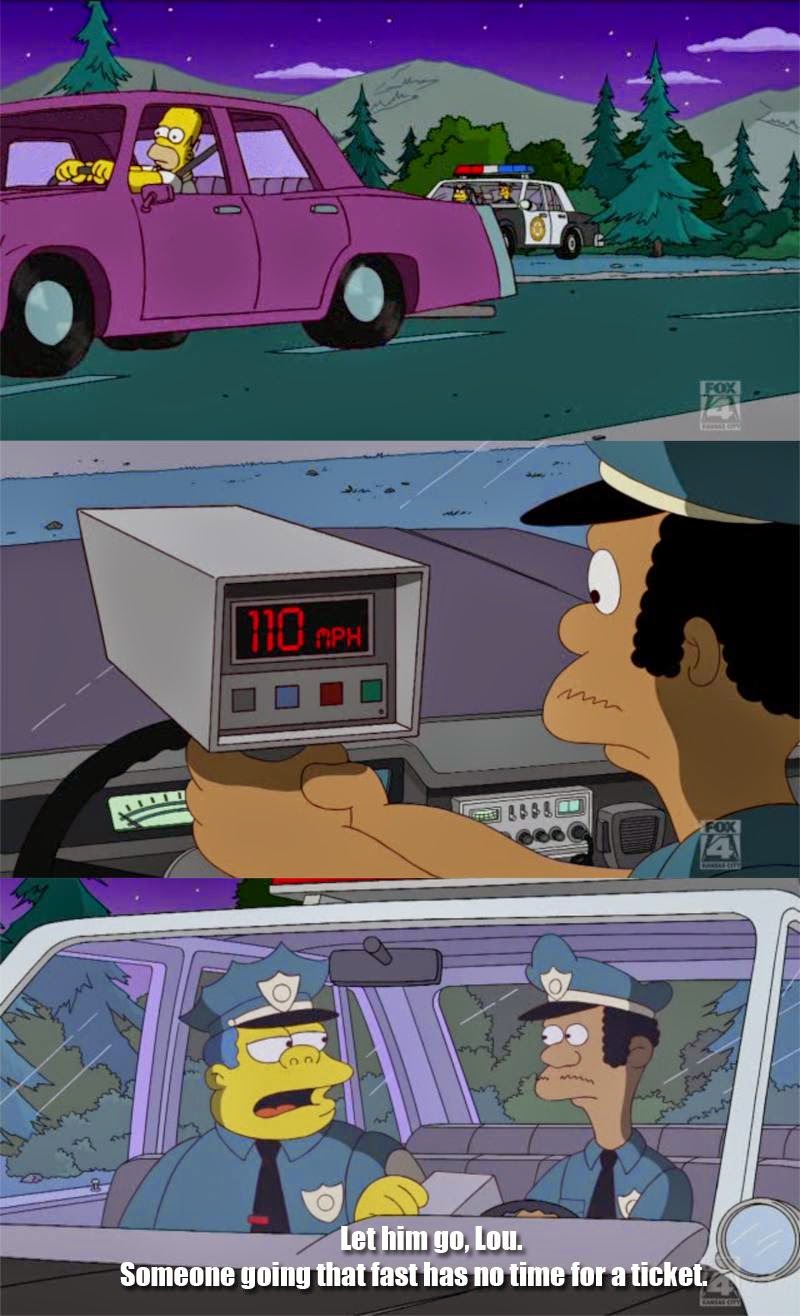 It doesn't matter if you didn't know you were speeding, or if your speedometer was broken. If your vehicle exceeds the speed limit, you generally get a ticket.

Similarly, it doesn't matter if a collector accidentally violated the FDCPA, or got bad advice from its attorney. If a collector violates any of the various FDCPA rules, it generally must compensate the consumer.

What If My Original Creditor Isn't Named Correctly?

Yesterday's opinion is clear: failure to accurately list the name of an original creditor violates the FDCPA.

The collector in the Tourgeman case listed "American Investment Bank, N.A." as the original creditor, when in fact CIT Online Bank originated the Dell computer loan. 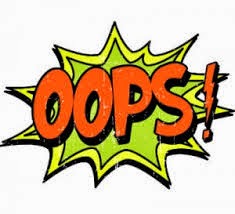 Mr. Tourgeman successfully argued this misrepresentation was "material" because it could mislead some consumers into suspecting an attempted fraud.

What if I Didn't Actually Receive the Collection Letter?

The Court's opinion clarifies that the mere violation of a statutory right (i.e. the right under the FDCPA not to be sent misleading letters) gives a consumer standing to sue a collector.

The collection letter in Tourgeman never actually went to the consumer; it was mailed to his parents' house. 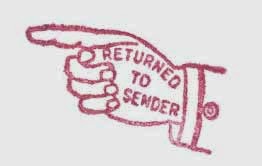 The court reasoned that although the consumer did not suffer an emotional harm or economic loss as a result of the letter, no injury is actually required to bring an FDCPA claim.

What Happens If the FDCPA is Violated?

Collectors who violate the FDCPA must generally compensate consumers for any emotional harm or economic loss caused, plus up to $1,000 statutory damages and reimbursed attorney fees and costs.

Consumers can generally prosecute FDCPA violations in small claims court. However, debt collectors are often very well versed in defending small claims FDCPA lawsuits. For this reason, consumers should consult with an experienced attorney before taking any action.
Posted by Unknown