On Thursday, the Eleventh Circuit Court of Appeals found a collector liable under the FDCPA for filing a proof of claim on a time-barred debt in bankruptcy. 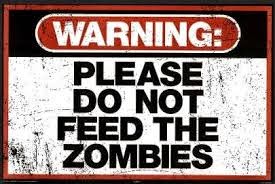 A debt is considered 'time-barred' after the statute of limitations has expired. Time-barred debts are also known as 'zombie' debts or 'stale' debts.

Thursday's opinion, Crawford v. LVNV Funding, involved a consumer who agreed to pay his debts over time in a chapter 13 reorganization bankruptcy. The debt at issue was originally used to purchase furniture, before being transferred back and forth between various debt buyers.

What is the FDCPA?

What is a Proof of Claim?

After a bankruptcy is filed, creditors can file proofs of claim to be paid by the trustee. 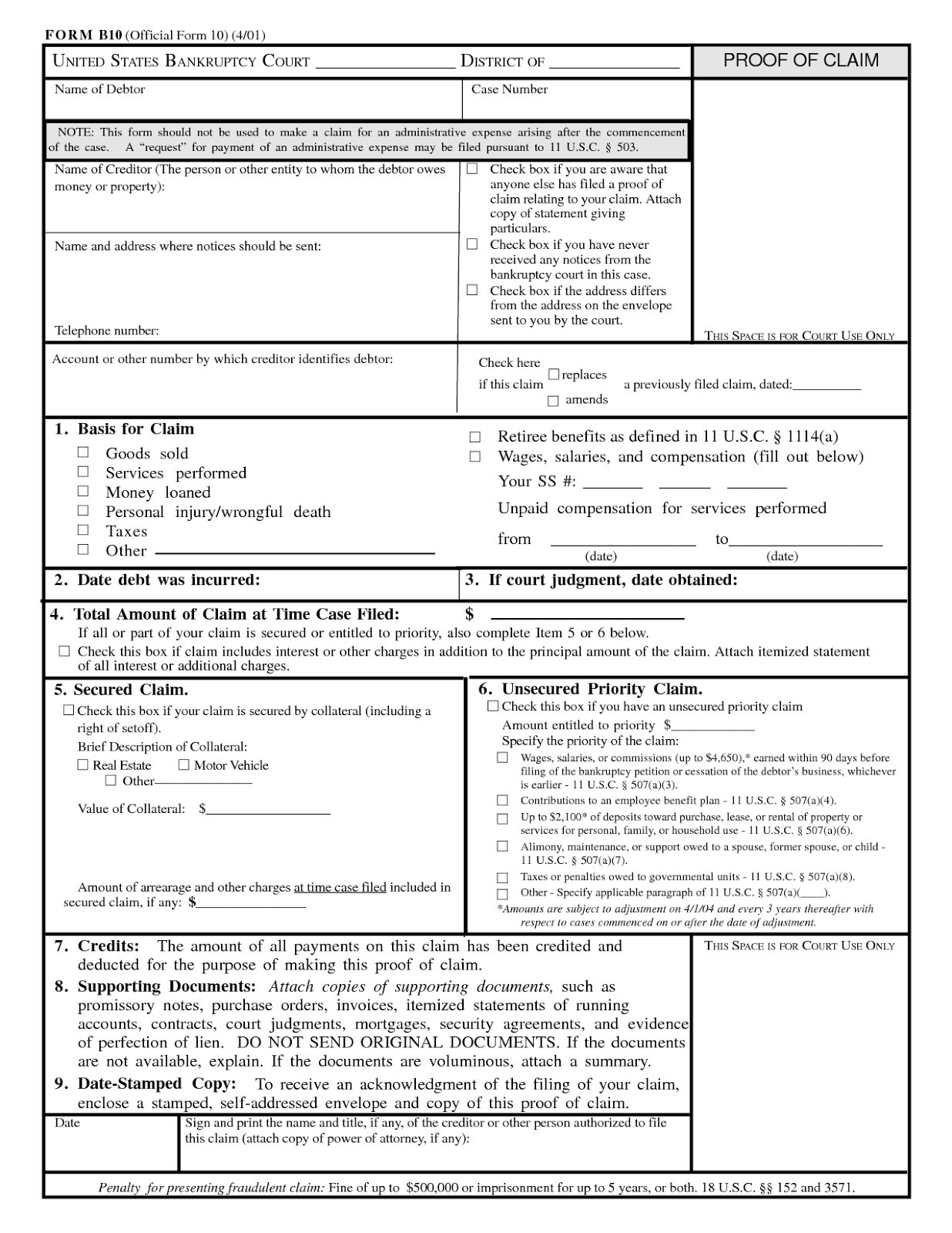 The applicable Alabama statute of limitations expired three years after the last transaction date on Mr. Crawford's account. LVNV's claim was considered time-barred because Mr. Crawford's last payment was in 2001.

Thursday's Eleventh Circuit opinion touches on a decade-old Circuit split as to whether the Bankruptcy Code's remedial scheme impliedly repeals the FDCPA.

What is the Circuit Split?

A Circuit split occurs when Courts of Appeals differ about a legal issue. Circuit splits are disfavored because they create different sets of rules depending on what part of the country a consumer lives in. 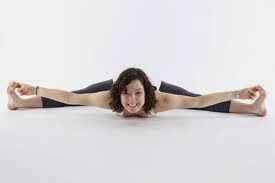 The Circuit split in this case involves the issue of whether the Bankruptcy Code impliedly repeals the FDCPA. Under the "implied repeal" doctrine, an older law is repealed if its requirements contradict the requirements of a newer law.

Consumers in the following states ARE protected under the FDCPA from bankruptcy-related collections abuses: 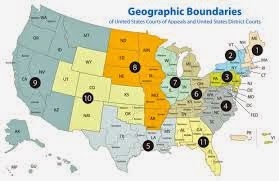 Consumers in the following states are NOT protected under the FDCPA from bankruptcy-related collector abuses: