What is a "Stern claim"?

A "Stern claim" refers to the type of bankruptcy proceeding at issue in the epic legal battle over the estates of Anna Nicole Smith and her billionaire husband, J. Howard Marshall. 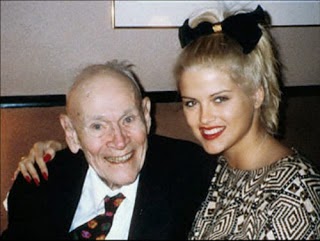 Complex "Stern claim" issues are why bankruptcy attorneys like Harvey Miller at Weil, Gotshal & Manges can command $1,045 an hour.

To understand "Stern claims", it's helpful to know a little background. 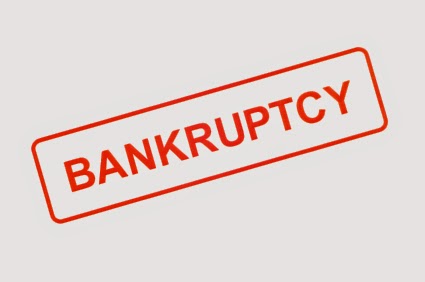 The Act only permits bankruptcy courts to enter "proposed findings" in proceedings that are "not core" but otherwise related to bankruptcy.

Here's where it gets kind of tricky.

In Stern, The Supreme Court held a bankruptcy judge lacked authority to enter final judgment on the Smith bankruptcy estate's counterclaim because it wouldn't necessarily be resolved in the process of ruling on the Marshall estate's proof of claim. 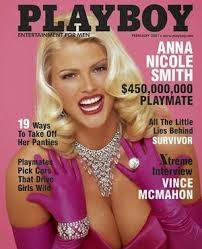 The Court determined that while Congress defined a creditor's counterclaim for tortious interference as a "core" proceeding, the bankruptcy court nonetheless lacked Constitutional authority to enter final judgment on the claim.

The Constitution only permits district judges, not bankruptcy judges, to enter judgment on private rights of action like tortious interference counterclaims. Further, the Seventh Amendment gives creditors the right to demand a jury trial in district court, not bankruptcy court. 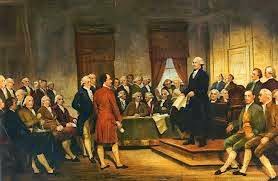 Today's opinion holds that when bankruptcy courts are presented with "Stern claims", they should issue proposed findings of fact and conclusions of law.

And now you know the types of things bankruptcy litigators get paid to argue about.

As most of us bankruptcy litigators predicted, the Supreme Court unanimously rejected the Sixth Circuit's restrictive approach to "Stern claims".

The Supreme Court's decision to sidestep the waiver issue and focus on the severability provision provides for a broader, more useful opinion that litigators can rely on in future cases.
Posted by Unknown