Yesterday, the Ninth Circuit ruled that an attorney who prepared an order for a judge could not invoke absolute quasi-judicial immunity as a defense in a subsequent automatic stay violation case. 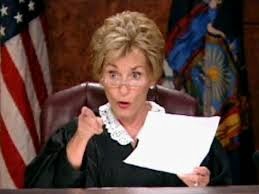 Yesterday's ruling is peculiar because it refused to extend the doctrine of absolute quasi-judicial immunity to a private attorney who was simply following a judge's instruction.

The opinion was clear that its ruling did not reflect on the merits of the underlying automatic stay claim brought under section 362(k) of the Bankruptcy Code.

What is Absolute Judicial Immunity? 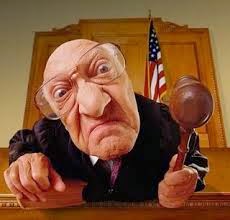 The doctrine indirectly protects underdogs because it helps ensure judges resolve disputes without regard to whether or not the more powerful party might have the resources to personally sue them later.

What is Absolute Quasi-Judicial Immunity? 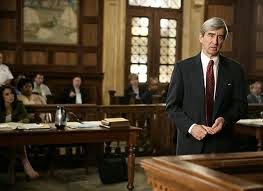 To qualify for absolute quasi-judicial immunity, the decision-maker must be using their independent judgment to resolve a legal dispute. For this reason, court reporters generally do not qualify.

The Ninth Circuit's opinion yesterday reasoned that the absolute quasi-judicial immunity doctrine does not protect an attorney who drafts an order because the act does not involve "substantial discretion."

The Burton opinion highlights the important policy objectives of the Bankruptcy Code's automatic stay, as applied to civil litigants. 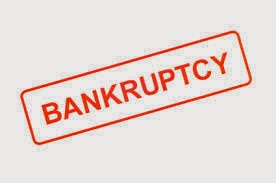 "...affording immunity to attorneys for drafting orders might immunize improper actions where attorneys did knowingly and wilfully violate the automatic stay by presenting orders violating the stay to judges who were not apprised of the bankruptcy filing."


However, even in cases where a state court judge is aware of the bankruptcy filing, attorneys have nonetheless been held liable for failing to abide by the automatic stay. See Sternberg v. Johnston for a case in point.

It's unclear why Mr. Gugino's defense attorney didn't focus the initial motion to dismiss on failure to state a claim under section 362(k), or otherwise seek relief nunc pro tunc.
Posted by Unknown