The First Appearance of "Underdog" in a Legal Opinion

The first appearance of the term "underdog" in a published legal opinion occurred on February 13, 1935. 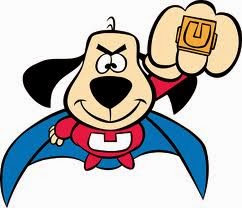 The legal opinion, Leonard v. Houston, was entered after a jury trial in a dispute between two Pennsylvania construction contractors. At trial, the plaintiff and defendant both asserted claims against each other.

After the verdict was entered in favor of the defendant, one juror told the judge that the defendant won because he was quote, an "underdog".

After hearing the remark, the judge ordered a new trial, because "the verdict in the instant case was not a conscionable verdict and certainly not properly arrived at insofar as the juror in question was concerned." 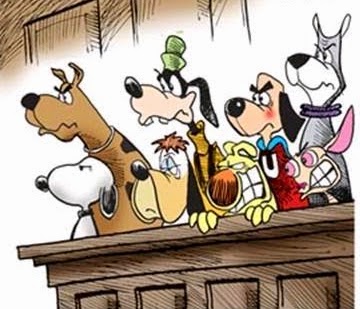 The opinion, Leonard v. Houston, was written by Judge Moore of the Common Pleas Court of Allegheny County, Pennsylvania.