Last week, the Ninth Circuit Court of Appeals held that a bankruptcy violation doesn't "end" until a creditor either admits to liability or loses at trial. 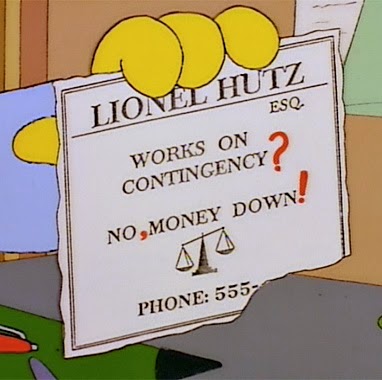 The holding is important because it affects the ability of consumers to recover expenses incurred enforcing the bankruptcy rules. 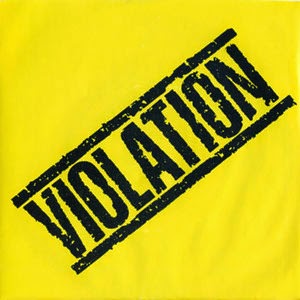 The Ninth Circuit already clarified Sternberg once this year in its April opinion, In re Schwartz-Tallard. In Schwartz-Tallard, the court held that a consumer may recover expenses incurred litigating a disputed stay violation on appeal.

What Snowden Means for Consumers

Snowden involved a payday lender who refused to return money it seized from a consumer in violation of the Bankruptcy Code's automatic stay.

The bankruptcy court also compensated Ms. Snowden $12,000 for her emotional harm and $12,000 in punitive damages. However, the judge refused to compensate Ms. Snowden for the expenses she incurred proving the payday lender violated the stay. 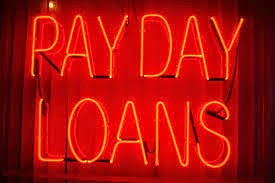 The Ninth Circuit remanded the case back to bankruptcy court so Ms. Snowden could be compensated for the litigation expenses she incurred bringing the payday lender to justice. While she could not recover compensation pursuing her emotional harm and punitive damages, she was entitled to reimbursement for the attorney fees required to hold the payday lender liable at trial.

In her majority opinion, Judge McKeown appeared careful not to overturn Sternberg. The dissenting opinion in Schwartz-Tallard (substantially amended in a superseding filing in August 2014) raised serious concerns about whether overturning Sternberg required an en banc panel.

In his concurrence in Snowden, Judge Watford raised serious questions about whether Sternberg was correctly decided in the first place.
Posted by Unknown