Read the full opinion, In re Boukatch, here. 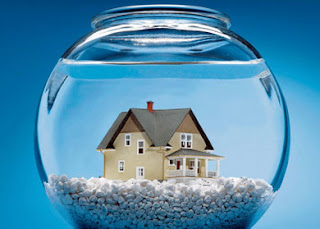 The term 'chapter 20' means a consumer who files chapter 13 bankruptcy within four years after receiving a discharge of debts in chapter 7 bankruptcy.

The Bankruptcy Code generally allows consumers to strip off second mortgage liens in chapter 13 bankruptcy, so long as their homes are worth less than they owe on their first mortgages. See 11 U.S.C. §§ 506(a) and 1322(b). 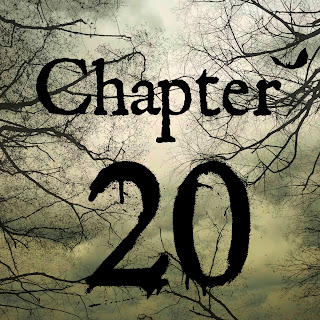 The panel reversed the Arizona bankruptcy judge and held the consumers could strip their second mortgage lien in chapter 13, regardless of discharge eligibility.

After reviewing the statutory language in Title 11, the panel reasoned that chapter 20 lien stripping should be allowed because "nothing in the Bankruptcy Code prevents it."

The Ninth Circuit's Boukatch opinion joins the "growing consensus of courts" across the country to allow chapter 20 lien stripping. 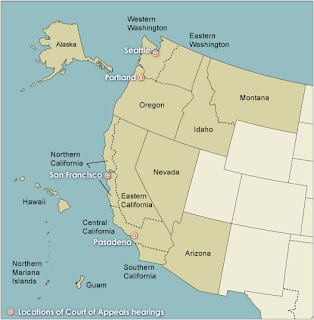