The Ninth Circuit Bankruptcy Appellate Panel recently denied a trustee's motion to seize a settlement payment received by an Arizona consumer after bankruptcy.

The check was part of a national mortgage servicing settlement between banking regulators and certain financial institutions reached in February 2012. The settlement concerned widespread illegal foreclosure tactics by each of the nation's largest mortgage servicers. 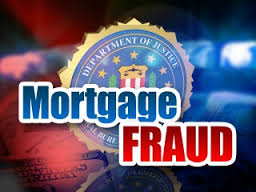 The appellate panel determined that the trustee could not meet his burden to prove the settlement payment was property of the estate. The panel reasoned that the debtor was entitled to participate in the settlement based on illegal foreclosure activities occurring only after she filed bankruptcy.