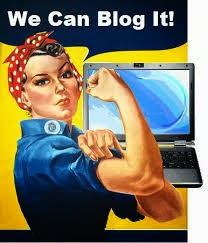 Today, for the first time in history, the Ninth Circuit Court of Appeals conferred First Amendment protections to bloggers accused of defamation.

In 2011, Portland District Judge Marco Hernandez chose to deny blogger Crystal Cox protections under the Constitution because she was not a formal press member. 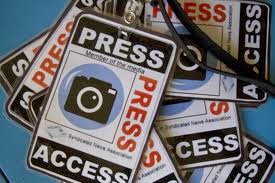 Cox had been sued for defamation after blogging about Oregon bankruptcy trustee Kevin Padrick and his investment company, Obsidian Finance Group.

Padrick retained prominent Portland lawyer David Aman of Tonkon Torp LLP, and obtained a $2.5 million verdict against Cox, who represented herself at trial.

Judge Hernandez instructed the jury that Padrick should prevail at trial, even if his lawyer failed to prove Cox acted with any degree of fault.

Today, the Ninth Circuit reversed, holding that Cox's failure to submit evidence that she was a journalist did not strip her blog of First Amendment protections. 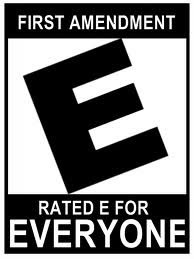 The opinion is the first of its kind in the Ninth Circuit, which covers Washington, Oregon, California, Idaho, Nevada, Arizona, and Montana.

Cox's loss at trial shocked many in the legal blogging community, and she quickly gained support from an all-star team of appellate lawyers on appeal.

After prevailing in court, Padrick took the bold legal maneuver of attempting to terminate Cox's appeal by purchasing her appellate rights at sheriff's sale.

Pigs Get Fat; Hogs Get Slaughtered.

Maybe the second time around, Padrick and his lawyer will avoid going "scorched earth" on a mentally impaired judgment-proof out-of-state pro se blogger.

Had Padrick been more reasonable in his legal positions in the first instance, he might have still won a monster verdict, and avoided this embarrassing reversal.

The first I actually heard of this case was Padrick's seemingly evil attempt to liquidate Cox's right to appeal on the Volokh Conspiracy a year ago.

The "Free Speech Notice" on my website was a direct result of Judge Hernandez's holding. 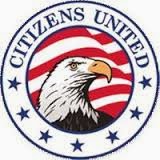 Say what you will about Citizens United, I thought it interesting the panel was so heavily persuaded by it in this pro-consumer opinion.

“We have consistently rejected the proposition that the institutional press has any constitutional privilege beyond that of other speakers.”
- Citizens United v. FEC, 558 U.S. 310, 352 (2010).
Posted by Unknown