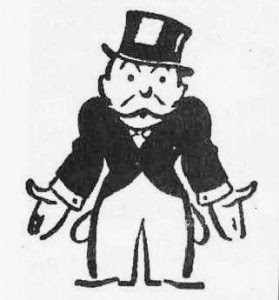 Yesterday, the Ninth Circuit Court of Appeals issued an opinion ruling against a debtor who failed to turn over bank funds to the trustee in her chapter 7 bankruptcy case.

Who is Directly Affected? 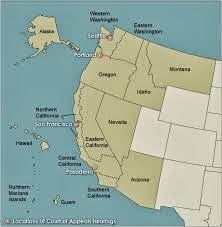 Lesson: Have No Cash On the Day of Filing

On the day Barbara Henson filed bankruptcy, she had over $6,000 in her Bank of America checking account. 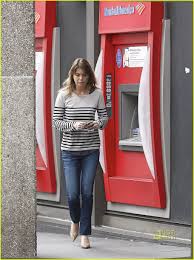 By the time her trustee demanded the $6,000 a month later, she had already spent it.

The Court of Appeals ruled that Henson was required to comply with the trustee's demand, even though she didn't actually possess the bank funds on the date the demand was made. 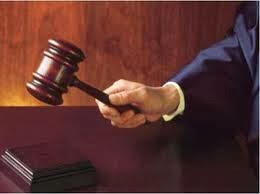 The Court reasoned that Congress would have intended Henson to be required to pay the money, based on the plain language of bankruptcy statute 11 USC § 542(a).

The Court of Appeals was admittedly persuaded by similar conclusions reached by the Bankruptcy Appellate Panel in its Newman v. Schwartzer (In re Newman), 487 B.R. 193, 199–200 (B.A.P. 9th Cir. 2013) opinion, which included panelist Portland Bankruptcy Judge the Honorable Randall Dunn.
Posted by Unknown