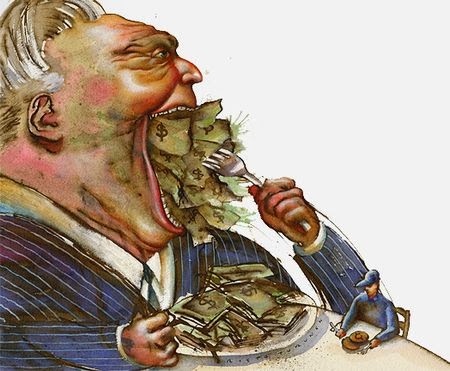 Yesterday, the Ninth Circuit Court of Appeals ruled in favor of longshoreman Rick Carter by reversing the trial court's reduction of his attorney fee reimbursement.

Carter previously filed a lawsuit under the Longshore Act and was compensated over $3,000 for his injuries. 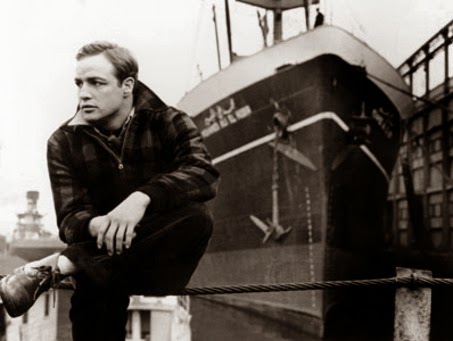 The Act entitled Carter to recoup the reasonable amount of attorney fees he spent prosecuting his lawsuit.

Judges Must "Show Their Work"

The Ninth Circuit reversed, holding that the district court abused its discretion by failing to adequately explain why it reduced Carter's fee reimbursement. 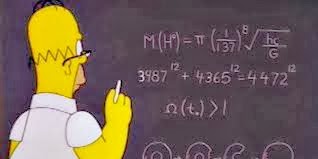 The Court reasoned that its prior opinions (Costa, Moreno, etc.) require trial court judges to specifically state reasons and show their work before significantly reducing a fee reimbursement.

The Carter opinion shouldn't come as a surprise to anyone.

The Ninth Circuit has made this rule clear on a half dozen occasions in the past decade. Read its opinions in:

It's unclear why some district court opinions continue to drastically reduce consumer reimbursement awards without explaining why. 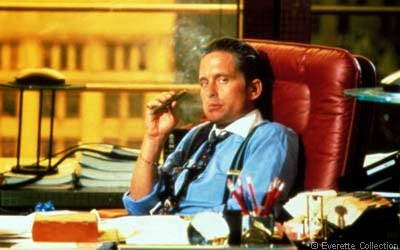 Our Appellate Courts and Congress understand that most Americans can't afford to hire attorneys to enforce their rights. After Carter, hopefully more trial courts will too.
Posted by Unknown