Man Sues Website for Falsely Claiming He is Educated and Wealthy


By Michael Fuller, The Underdog Lawyer ® 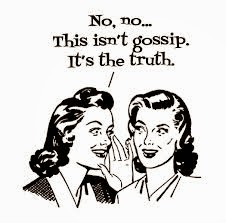 Not a Gentlemen or a Scholar

Robins claimed the website falsely reported that he was a wealthy college graduate, when in fact, he was not. 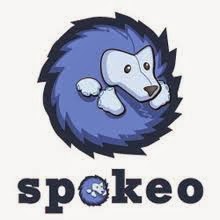 The Court of Appeals held that under FCRA, an alleged wilful violation meets the Constitution's 'injury-in-fact' standing requirement. 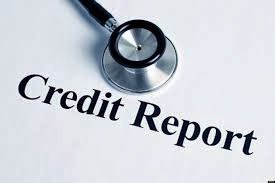 As a general rule, a federal lawsuit must be dismissed unless a consumer adequately alleges "standing." 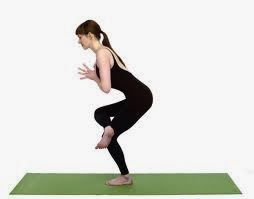 Article III standing generally requires a consumer allege a concrete injury, caused by a defendant, that a court can make right with a favorable ruling.

For more on standing, read the Supreme Court case Friends of the Earth v. Laidlaw (2000).

Very relatable. Reminds me of the impotent guy who wanted to sue his ex for saying he was good in bed. 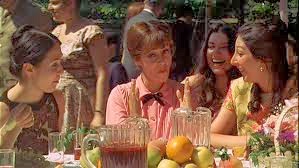 The Court's holding was fairly unremarkable. The Sixth and Seventh circuits share similar holdings about the injury-in-fact requirement in the FCRA context.

Those of us hoping the Ninth Circuit would further expand the ever-relevant 'rule-of-the-case' doctrine will have to wait for another day.
Posted by Unknown