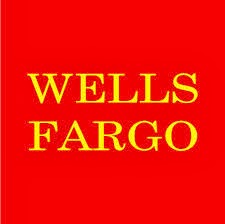 The decision is unique because it allows Wells Fargo, a California bank, to "remove" lawsuits filed against it by California residents.

Wells Fargo successfully argued that it is technically located in South Dakota, even though its principal place of business has been California since 1852.

The law generally allow defendants to "remove" state court lawsuits of $75,000 or more to federal court.

However, removal is only allowed where the parties are citizens of different states (or if the lawsuit is based on a federal statute).

The Court of Appeals reasoned that under the National Banking Act, Wells Fargo is a citizen of South Dakota, because it chooses to maintain its main office there. 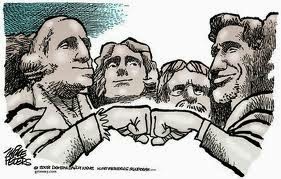 South Dakota is the fifth smallest state, with less than a million consumers. By locating its main office in such a small state, Wells Fargo ensures it can avoid state court juries in California, the largest state by population.

Why Remove to Federal Court? 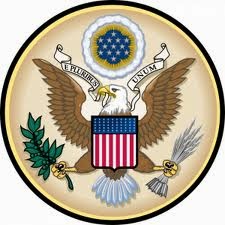 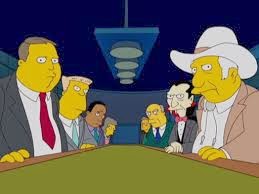 Federal judges are confirmed for lifetime terms by Congress. They are seen as less "activist" because they don't need to gain favor with local voters to keep their jobs.

As a commercial litigation attorney in Oregon, I generally prefer federal courts for the following reasons: 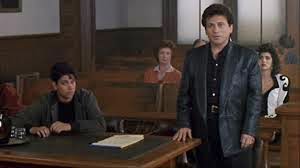 As usual, Wells Fargo's appellate team did a good job of case selection (the consumer's attorney failed to file a brief).

While I respect Judge Gould's dissent in Rouse v Wachovia Mortgage (9th Cir. 2014), I think the opinion got it right on this one.
Posted by Unknown