Yesterday, the Ninth Circuit Court of Appeals made it less profitable for Wall Street to violate the United States Bankruptcy Code. 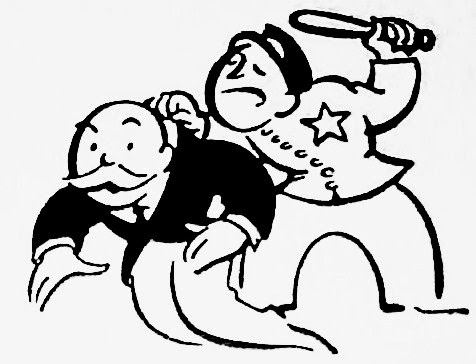 The Ninth Circuit's opinion, In re Schwartz-Tallard, requires companies to reimburse consumers for the expense of prosecuting disputed violations of the Bankruptcy Code's automatic stay provisions.

Ms. Schwartz-Tallard argued that her mortgage company, America's Servicing Company, violated the automatic stay by foreclosing on her home after she filed bankruptcy. 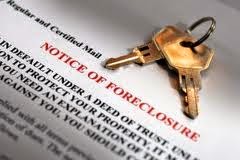 On appeal, America's Servicing Company maintained that it hadn't done anything wrong.

The Court of Appeals ruled that while Ms. Schwartz-Tallard may not recover attorney fees spent solely pursuing damages, her expenses to prosecute and prove liability are recoverable. 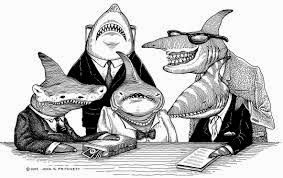 The Court reasoned that the mortgage company's choice to dispute liability caused the debtor to spend money on litigation that would otherwise have been available to creditors.

National banks understand that the best strategy to defend against alleged bankruptcy violations is to always (1) deny responsibility and (2) appeal.

The national bank in the Ninth Circuit that implements this strategy most often is Wells Fargo. 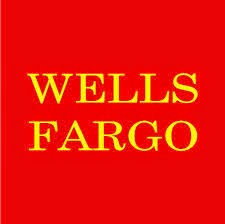 By always denying responsibility, Wells Fargo deters future consumers from prosecuting similar violations on their own. 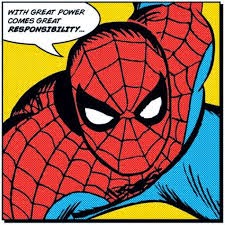 For example, last week, Wells Fargo paid over $35,000 to settle a cut-and-dry bankruptcy violation. Despite the judge having previously granted an order to show cause why the bank shouldn't be held in contempt, Wells Fargo maintained its innocence until the end.

By always appealing, Wells Fargo forces consumers to give up, or face years of costly court battles. 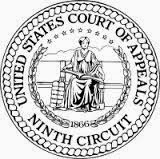 In Wells Fargo's most recent Ninth Circuit appellate victory, the consumer wasn't even represented on appeal. Wells Fargo has a rich history of litigating unfavorable consumer bankruptcy opinion appeals in the Ninth Circuit.

See also, Culpepper v. Wells Fargo, a 2012 Oregon case where the bank was held in contempt of the bankruptcy rules for harassing a family with over 100 unwanted phone calls.

After the bank was held in contempt, it appealed. When it lost on appeal, it appealed again. The bank finally settled for $37,500, while still maintaining it did nothing wrong.

In re Schwartz-Tallard is important because it frustrates the "deny and appeal" strategy.

Whether or not Sternberg was poorly reasoned is up for debate. A majority of courts seem to think it was, including the Court of Appeals for the 5th Circuit and Bankruptcy Appellate Panels for the 1st and 6th Circuits.

What is clear is that Sternberg produced absurd results for consumers who could no longer afford to enforce the bankruptcy rules against national banks and large corporations. 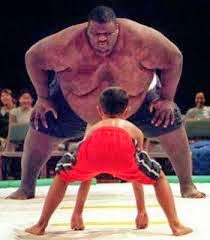 In re Schwartz-Tallard evens the playing field again, by allowing consumers to recoup the expenses of holding Wall Street responsible for its bankruptcy rule violations.
Posted by Unknown