Yesterday, social media was abuzz with news of the Supreme Court's newly proposed amendments to the bankruptcy litigation rules. 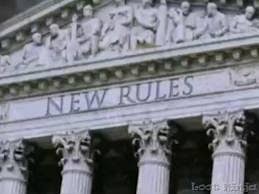 Okay, no one really cared. But Michelle Olsen with @AppellateDaily did tweet this link to the new rule proposals at 2:45 PM.

Consumer protection advocates worry that the proposed amendments favor Wall Street, Corporate America, and the defense bar. I tend to agree, but I'm used to it.

Key changes that affect bankruptcy litigators are as follows:

Under the current rules, an adversary proceeding summons and complaint must be served within 14 days of issuance.

The proposed amendment to Rule 7004(e) shortens the deadline from 14 to 7 days. 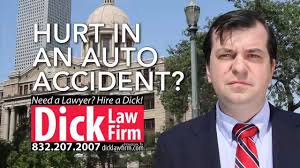 What kind of plaintiff's lawyer would intentionally sit on a summons and complaint a full 14 days after issuance to minimize a defendant's response time?

Not me. Seriously. But in any event, the practice is largely curbed by the new rule change.

Attorney's Fees Need Not be Pleaded As a Claim

Currently, Rule 7008(b) requires a claim for attorney's fees be pleaded as a claim in a complaint, answer, etc.

The proposed amendment eliminates subsection (b) entirely, returning bankruptcy litigation to the default claim pleading provisions of Federal Rule of Civil Procedure 8(a).

I'm not old enough to know the history of subsection (b), but the proposed amendment makes sense to me.

First, the new rule requires 14 days notice (opposed to one day under the current rule) before the clerk may enter a cost award to a prevailing party.

In other words, the amendment makes it harder for prevailing consumers to recover their entitlement to attorney fees and costs from guilty Wall Street defendants because it removes procedural safeguards without lessening the burden of proof.

Consumers are the most frequent type of party entitled to bankruptcy judgments of attorney fees. These Rule 7054 amendments stand to benefit the defense bar, especially in fee-shifting cases under consumer protection statutes like the FDCPA and the discharge injunction.

Wall Street and Corporate America have teams of expensive attorneys on permanent retainer.

Thus, they have no need for the "fees on fees" rule, which provides reimbursement to a prevailing party in a fee-shifting case when fees are at issue. 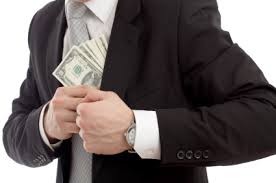 Most fee-shifting statutes promote consumer protection, and contain "one way" provisions, meaning it's highly unlikely a corporation would ever be entitled to its attorney fees.

All in all, I endorse the Supreme Court's proposed amendments to the Federal Rules of Bankruptcy Procedure.

While the changes tend to favor Wall Street, Corporate America, and the defense bar, the practical advantage is negligible.
Posted by Unknown