Yesterday, the Ninth Circuit Court of Appeals ruled that Wells Fargo was immune from suit, despite the bank's intentional refusal to return bank funds subject to the automatic stay. 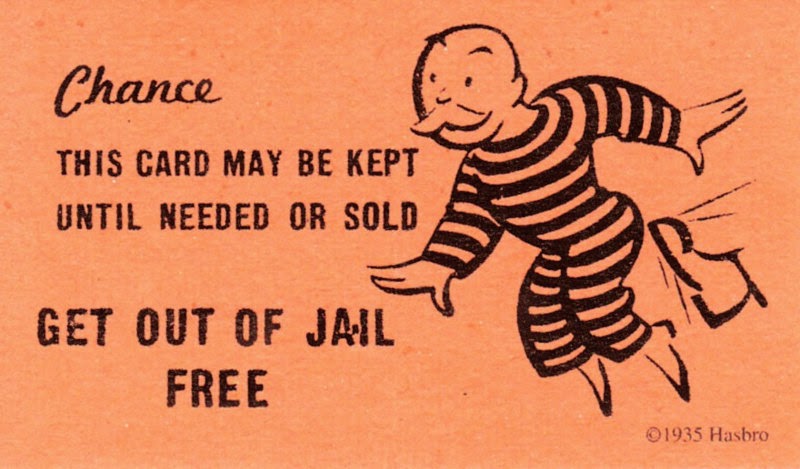 The opinion, In re Matter of Mwangi, highlights an exception to the general rule that creditors must promptly turn over bankruptcy estate property.

After the Mwangi Family filed for bankruptcy protection, Wells Fargo seized the funds in their bank accounts.

Wells Fargo's seizure allegedly violated a bankruptcy rule known as the "automatic stay" because the bank funds belonged to the trustee upon commencement of the case. See 11 U.S. Code § 362(a)(3). 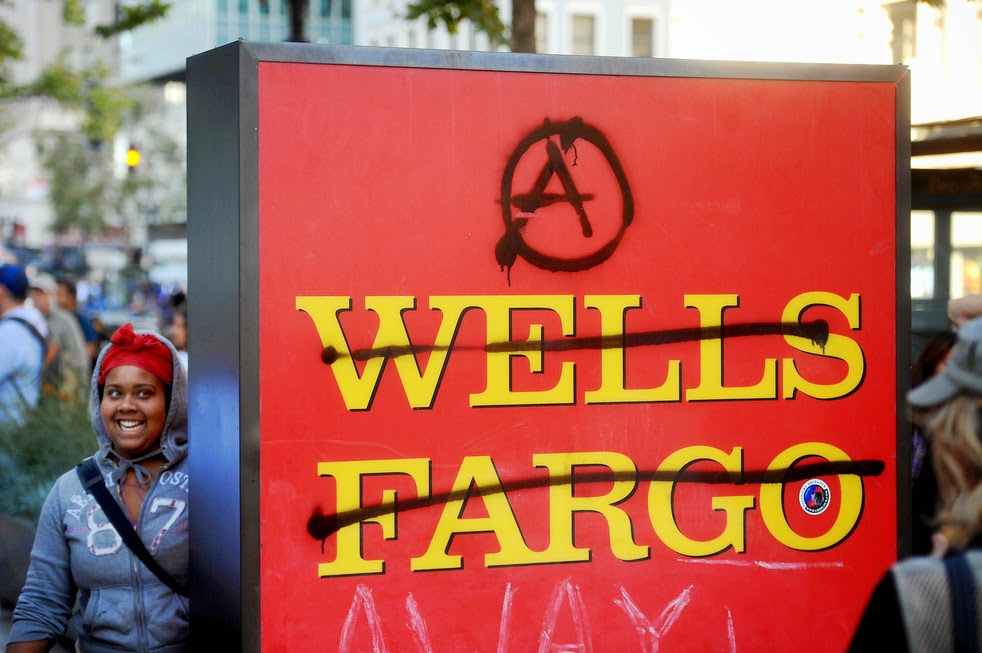 After seizing the funds, Wells Fargo refused to turn the money over to the Mwangi Family or the trustee. 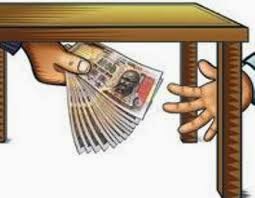 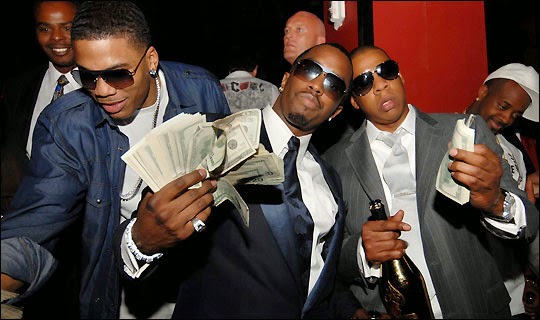 The Bankruptcy Appellate Panel ("BAP") initially refused to dismiss the Mwangi lawsuit against Wells Fargo. The BAP is a special panel of appellate justices who are also practicing bankruptcy judges.

Loopholes exist, in large part because Congress allowed banking lobbyists to essentially draft their own amendments to the Bankruptcy Code.

Nowhere in the Ninth Circuit's opinion does the Court address the fact that Wells Fargo's nationwide policy seemingly violates federal law. Wells Fargo's own letter in the case admits the funds it seized were property of the estate.

The Ninth Circuit characterizes Wells Fargo's seizure as a "temporary administrative pledge". However, the facts indicate the freeze was far from "temporary", and the bank ultimately refused to "pledge" or otherwise turn over the funds to the trustee.

In practice, trustees commonly allow debtors to eat food, drive cars, and access bank accounts during bankruptcy that constitute "property of the estate." The Court's mechanical approach to "vesting" under section 541, even if correct, doesn't necessarily mean the Mwangi Family was not injured by the bank's seizure. 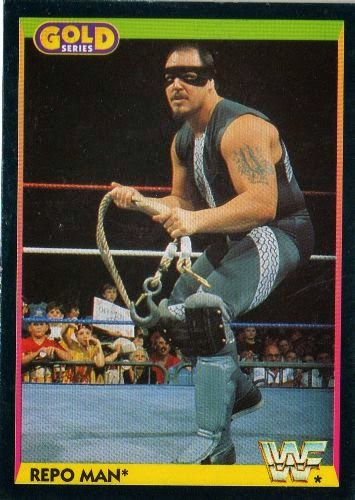