This morning the Supreme Court agreed to resolve a circuit split as to whether consumers can wipe out wholly unsecured second mortgage liens in chapter 7 bankruptcy. 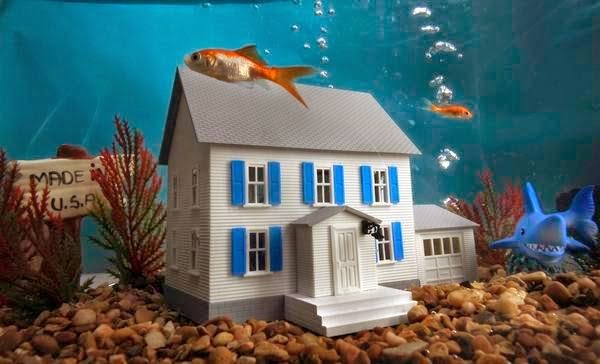 The practice of "lien stripping" is widespread across the country in chapter 13 bankruptcy. The practice is allowed under chapter 7 of the Bankruptcy Code only in the 11th Circuit.

The 11th Circuit relies on its 1989 opinion Folendore to allow chapter 7 debtors to strip Bank of America's unsecured second mortgages. However, the Supreme Court's 1992 opinion Dewsnup v. Timm held that mortgage lien rights are not altered in chapter 7. 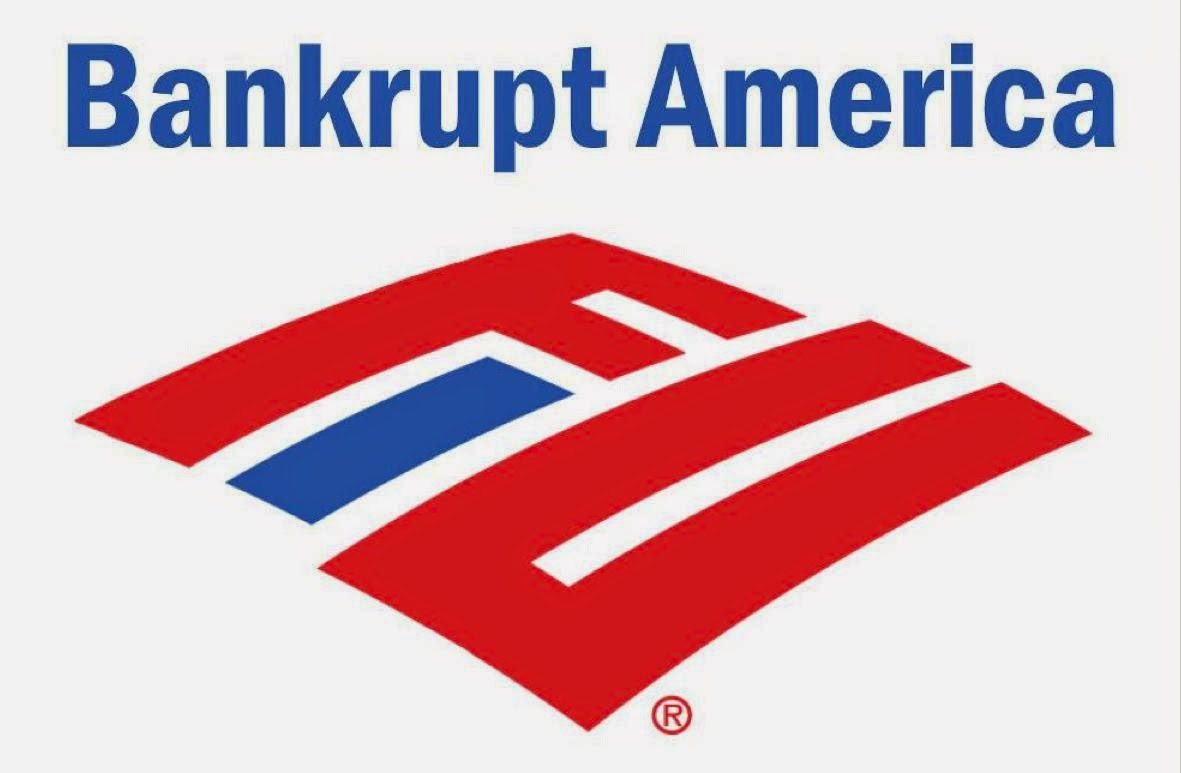 The two 7th Circuit opinions accepted on cert today are: 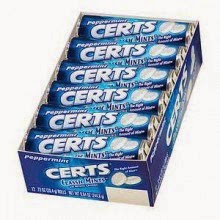 Even Ransom v. FIA (2011) and Hamilton v. Lanning (2010) and were unanimous with the exception of Justice Scalia.

I expect the Supreme Court to rule 8-1 in Bank of America's favor. (Scalia wrote the dissent in Dewsnup).

Until Congress changes 11 U.S.C. § 506, consumers across the country must rely solely on the provisions of chapter 13 to wipe out unsecured second mortgage liens.
Posted by Unknown