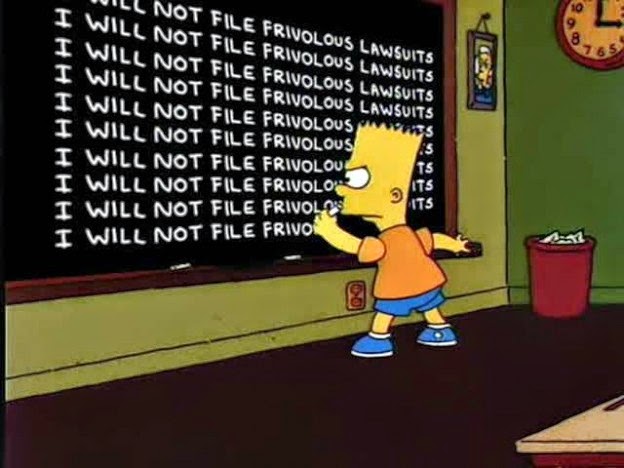 The case, In re Wallace, involved a family who had filed bankruptcy, in part, to stop a lawsuit against them by a creditor.

After the bankruptcy discharge order was entered, the creditor was held in contempt for continuing its lawsuit against the Wallace Family.

The creditor appealed the contempt order twice, but lost on appeal both times. The bankruptcy court affirmed its award of damages against the creditor, but denied the Family's request for reimbursement of attorney fees they incurred on appeal.

In its opinion, the Panel held that bankruptcy courts cannot compensate consumers for the attorney fees they incur defending contempt orders on appeal and remand.

The Panel relied on a prior Ninth Circuit opinion, In re Del Mission, Ltd., to justify its holding.

In the Del Mission case, the opinion held that section 105(a) of the Code does not permit bankruptcy courts to award fees incurred on appeal. The opinion reasoned that Appellate Procedure Rule 38 authorizes only appellate courts, not bankruptcy courts, to award reimbursement for defending a frivolous appeal.

As a result of the Panel's opinion, the Wallace Family is left with a $16,000 bill for successfully defending a sanctions award of just $3,000 damages.

The unfair result in this case highlights the problem with the American Rule, which generally requires parties to pay their own attorney fees, even when they win.

In this case, the Wallace Family was forced to give up their fresh start, despite having done nothing wrong, just to enforce their discharge. 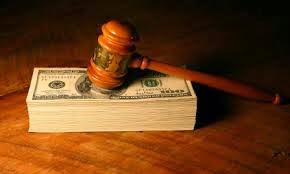 Kudos to Nevada attorney Christopher Burke for continuing to raise meritorious consumer bankruptcy issues before the Ninth Circuit on appeal.

Win, lose, or draw, Burke's hard-fought cases (Schwartz-Tallard, In re Mwangi, etc.) continue to shape the landscape of consumer bankruptcy litigation. With any luck, Congress might review some of the unintended consequences highlighted in his cases (In re Mwangi in particular) before it enacts the next round of Bankruptcy Code amendments.

Respectfully, I agree with the Panel in this case. FRAP 38 provided the Wallace Family the opportunity to petition the appellate court for fee reimbursement on appeal.

Consistent with the Supreme Court's March 2014 holding in Law v. Seigel, the Panel correctly decided that a bankruptcy judge's equitable powers under section 105(a) cannot conflict with remedies provided for elsewhere in the Bankruptcy Code or federal rules.
Posted by Unknown