Brooks married his domestic partner, Jimmy, in 1982. They remained partners for 16 years but their hand-made marriage certificate was never recognized under Oregon law. 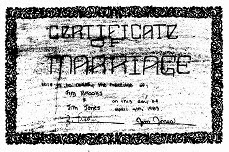 The couple eventually purchased a Portland home together in 1996.

“I made the down payment,” says Brooks, “And we put the title and loan in Jimmy’s name because he was expected to live longer than me.”

When Jimmy died in 1998, Brooks remained in the home and continued to pay the mortgage.

The loan was later transferred to Green Tree Mortgage LLC in 2011. Green Tree eventually initiated foreclosure proceedings in 2013 to sell the home and recover its equity.

On October 29, 2014, Brooks halted the foreclosure by removing it to federal bankruptcy court.

In legal documents filed yesterday, Green Tree argued Brooks has no protections under the bankruptcy automatic stay because he was not on the loan or title.

The mortgage company’s motion to remand states, “It is Green Tree’s position that the real property at issue in this matter is not even property of the estate.” Read Green Tree's Motion and Brooks' Response.

Brooks and his team of pro bono attorneys disagree.

“If Brooks was a straight widower, this would largely be a non-issue,” says Fuller.

“Oregon law allows married couples to hold property for the benefit of each other, regardless of the record title holder,” Fuller argues.

Brooks says his health is failing and he hopes to spend his final days in the home he made with Jimmy. 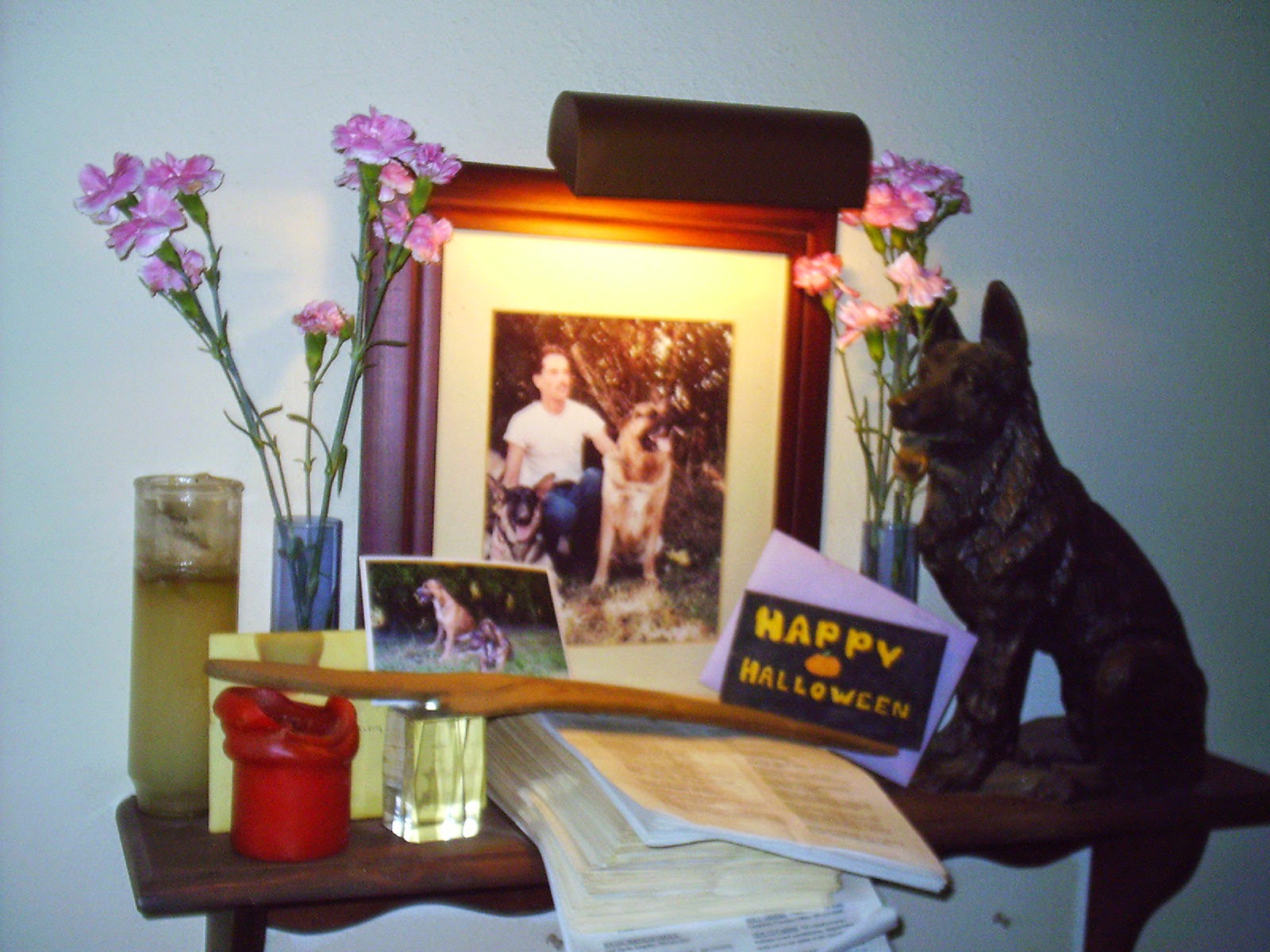 “So long as he continues to make the monthly payments, he’s legally entitled to remain in his home,” says Fuller.

“This is a fight we’re prepared to take on appeal if necessary,” he says.

The matter is set for a preliminary hearing in Portland bankruptcy court on December 9.
Posted by Unknown