On Wednesday, the Ninth Circuit Court of Appeals upheld a $300,000 punitive damages jury verdict, in light of only $1 nominal damages suffered by the consumer. 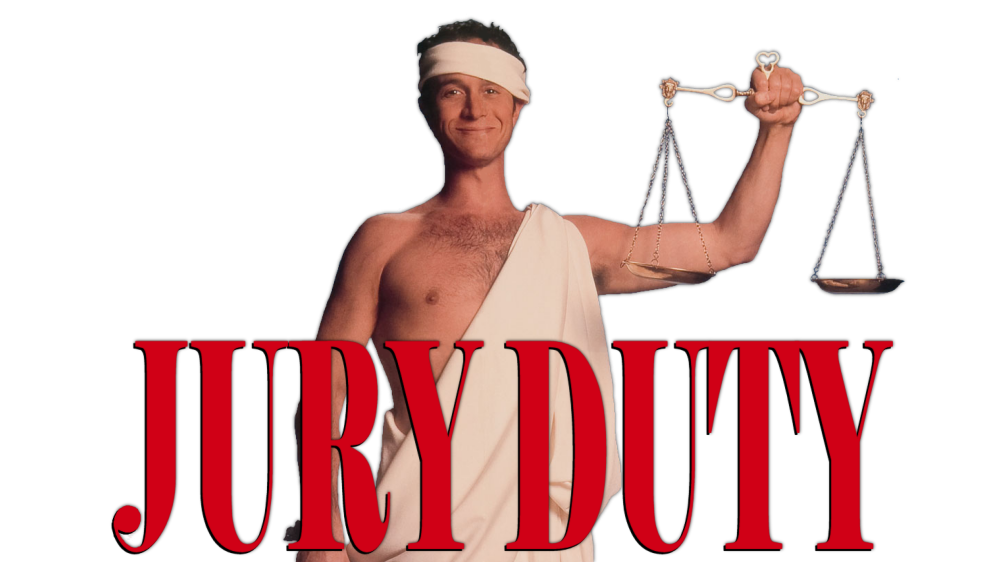 Juries may generally impose punitive damages to deter undesirable corporate conduct. However, the Supreme Court has prohibited punitive damages in amounts that are "grossly excessive" in light of the actual damages awarded. 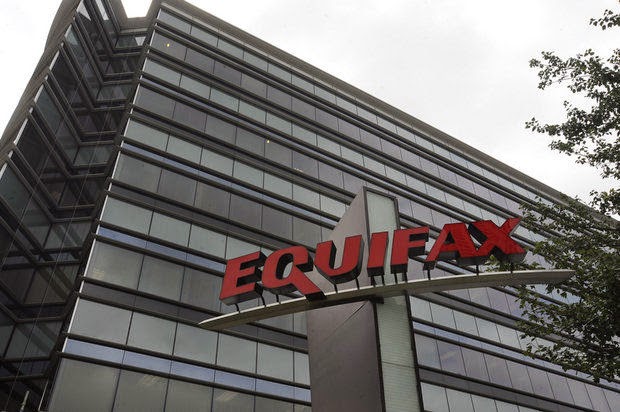 The jury compensated the employee $1 nominal damages, and $869,750 punitive damages. After trial, the judge reduced the punitive damages amount to the statutory maximum of $300,000, and the copper mine appealed. 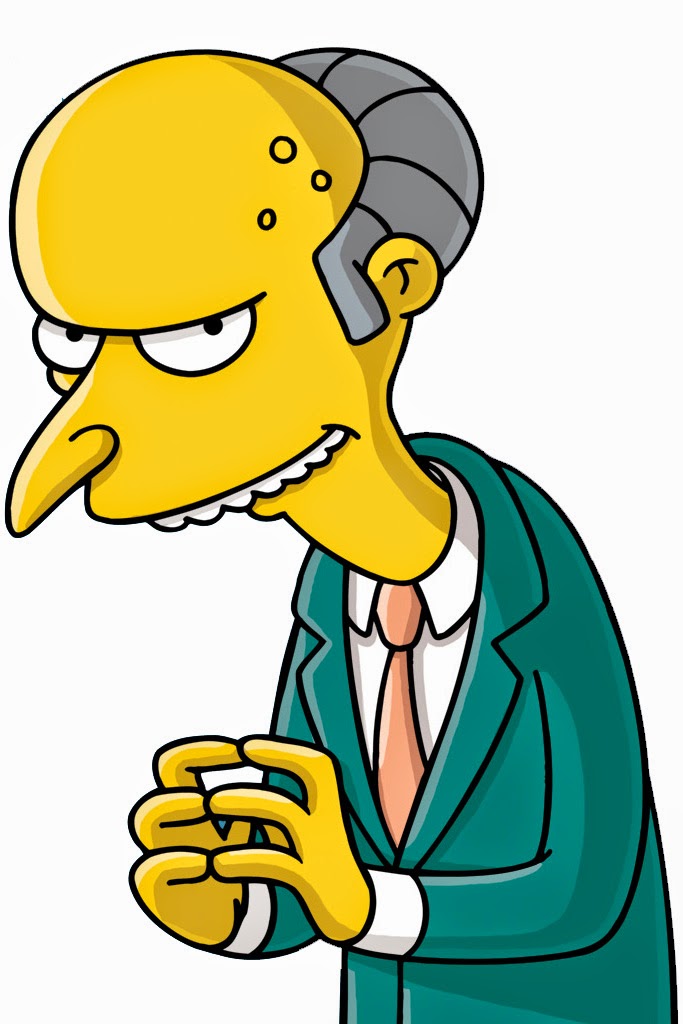 The Ninth Circuit determined that the $300,000 punitive damages verdict was Constitutionally permissible, based on the defendant's (1) size, (2) prior notice of the $300,000 statutory maximum, and (3) its reprehensible conduct and mind set.
Posted by Unknown