SCOTUS to Decide if Bankruptcy Courts Are (Still) Unconstitutional 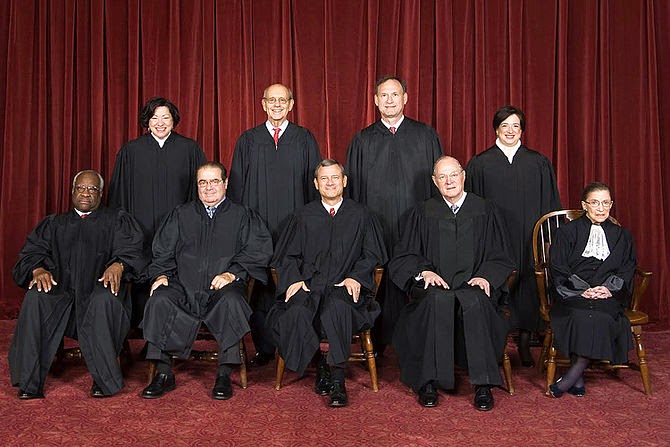 Three Constitutional provisions are relevant to the Wellness International case.

What Does the Constitution Say About Bankruptcy?

Article I of the Constitution assigned Congress to establish bankruptcy laws. 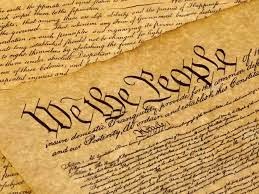 How Are Bankruptcy Judges Created?

Rather than give all federal judges lifetime tenure and guaranteed pay, Congress decided to create a second tier of "Non-Article III" judges.

What is the Bankruptcy Code?

In 1978, Congress passed the Bankruptcy Code, pursuant to its Article I authority. Congress envisioned that non-Article III bankruptcy judges would decide all core bankruptcy matters. 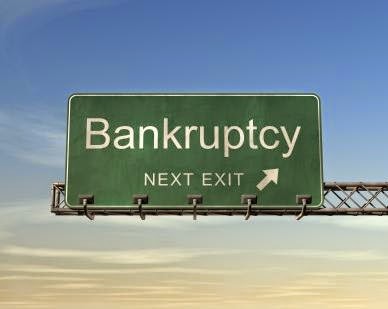 However, in its 2011 opinion Stern v. Marshall, the Supreme Court ruled that the Constitution did not permit a bankruptcy judge to enter final judgment in a core bankruptcy matter because the state law counterclaim at issue wouldn't necessarily be resolved in the bankruptcy claims process.

The Supreme Court's decision in Wellness International may finally require Congress to re-tool the Bankruptcy Code.

The case involves a bankrupt businessman who objected to the entry of final judgment against him by the bankruptcy judge on a certain state law claims involving his family trust.

Absent consent of all the parties involved, the Constitution simply doesn't allow a non-Article III judge to exercise the power of the federal judicial system.

It may be possible to maintain the current system on a case-by-case basis where all parties consent to entry of final judgments by a bankruptcy judge. However, this "consent" option will often defeat the very purpose of using specialized bankruptcy judges by creating uncertainty, and drawn out, expensive, bifurcated litigation.

Congress should either (1) authorize bankruptcy judges under Article III, or (2) withdraw the reference of bankruptcy matters to bankruptcy judges all together, and let the judiciary decide how to handle cases under Title 11.
Posted by Unknown