The Ninth Circuit Bankruptcy Appellate Panel recently affirmed a contempt order entered against an attorney who prosecuted consumers in violation of the discharge order. 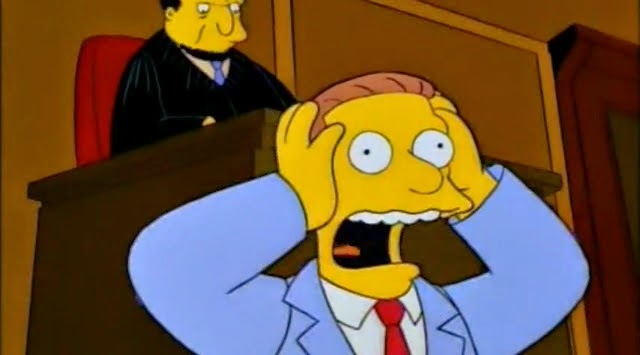 The January 29 opinion, In re Segal, involved a married California couple whose debts were discharged in bankruptcy.

After the attorney was sent a copy of the discharge order, the attorney filed claims against the couple in state court. The claims were based in part on a civil judgment debt discharged in bankruptcy. 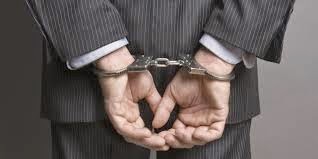 The Panel rejected the attorney's argument that his violation was "technical" in nature and thus not contemptuous.

The Panel also rejected the attorney's argument that he didn't have sufficient knowledge of the discharge order.

The Panel held that under the mailbox rule, proof that the order was mailed to the attorney was sufficient to satisfy the knowledge requirement. 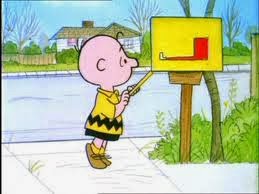 The Panel affirmed the bankruptcy court's determination that the attorney's failure to promptly dismiss his claims violated the discharge order.

At trial, the evidence showed the attorney waited over three months to eventually dismiss his claims.

Sternberg Not Applicable to Contempt

The Panel also rejected the attorney's argument that he wasn't liable to pay litigation expenses incurred by the debtors after his contempt was remedied. 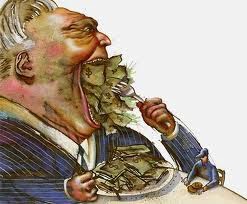 The Panel held that Sternberg v Johnston, which limits fee recovery in automatic stay litigation, was not applicable to a contempt proceeding under the discharge injunction.

The Panel's analysis of punitive damages exposure under sections 105 and 524 was inconsistent with well-established treatises and recent Ninth Circuit dicta by former Chief Judge Kozinski.

Even if In re Dyer is still controlling in the Ninth Circuit, the Panel failed to adjust its dollar amount threshold analysis for inflation.

The Hanshaw opinion, cited by In re Dyer, implied that any fine above $5,000 "at least in 1989 dollars" may not be allowable without a jury trial.

The Panel incorrectly interpreted this passage to mean, "Under no circumstances should the relatively mild non-compensatory fine exceed several thousand dollars."
Posted by Unknown