A Portland widower is claiming victory today after a four-month legal battle with one of the country's largest mortgage servicers.

Green Tree argued that the homeowner had no legally recognizable interest in his property, in part because his gay marriage certificate from 1982 was never recognized under Oregon law.

The mortgage servicer's position drew immediate criticism from the Oregon Consumer League, and prompted a team of pro bono attorneys to help the homeowner fight back.

The case took an unexpected twist yesterday, when Green Tree suddenly agreed to withdraw its motion, rather than testify under oath at its corporate deposition.

Court documents show Green Tree settled the matter after the homeowner sought sanctions against it in bankruptcy court for making frivolous legal arguments.

As part of its settlement in the case, Green Tree also agreed to reimburse the homeowner's pro bono team $2,000 in litigation expenses. 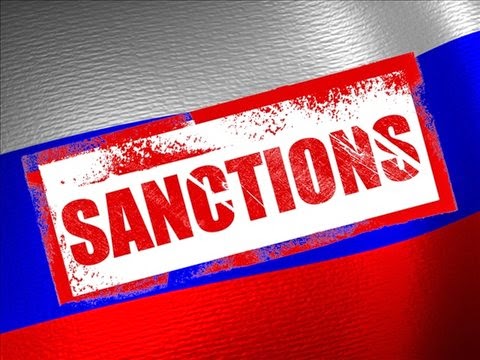 "I'm just glad Green Tree eventually did the right thing, even if it was just to avoid being sanctioned," says the homeowner's pro bono attorney Michael Fuller, partner at Portland law firm OlsenDaines.
Posted by Unknown